I'm back in Paris tonight, yay !
I was at my familly house for my mom's birthday. I planned to get her a gift but it didn't arrive on time, I felt bad about it, and I'll certainly not see her again until the second week of july so yeah, I guess I'm not a good daughter. I've been with her at her drawing class (she is an artist and does illustration, goes to drawing classes for models). I can't stand most of my drawings but apparently it isn't that bad according to the teacher.
For her birthday we had lunch at one of my favourite restaurant at Saint-Valentin which does french-japanese modern cuisine. Everything was so good, even things I usually hate like spinach. Loved the yuzu cocktail too. The only down side is that they don't offer japanese tea, but I guess the salted/vegetable-like flavour of japanese tea isn't really common as far as digestive goes.

So I lurned that there is a movie about my favourite painter planned for december. Yes, Turner, yes my tastes are common, I like Chopin, Pre-raphaelites, Oscar Wilde and Romantiscism, please don't despise me. 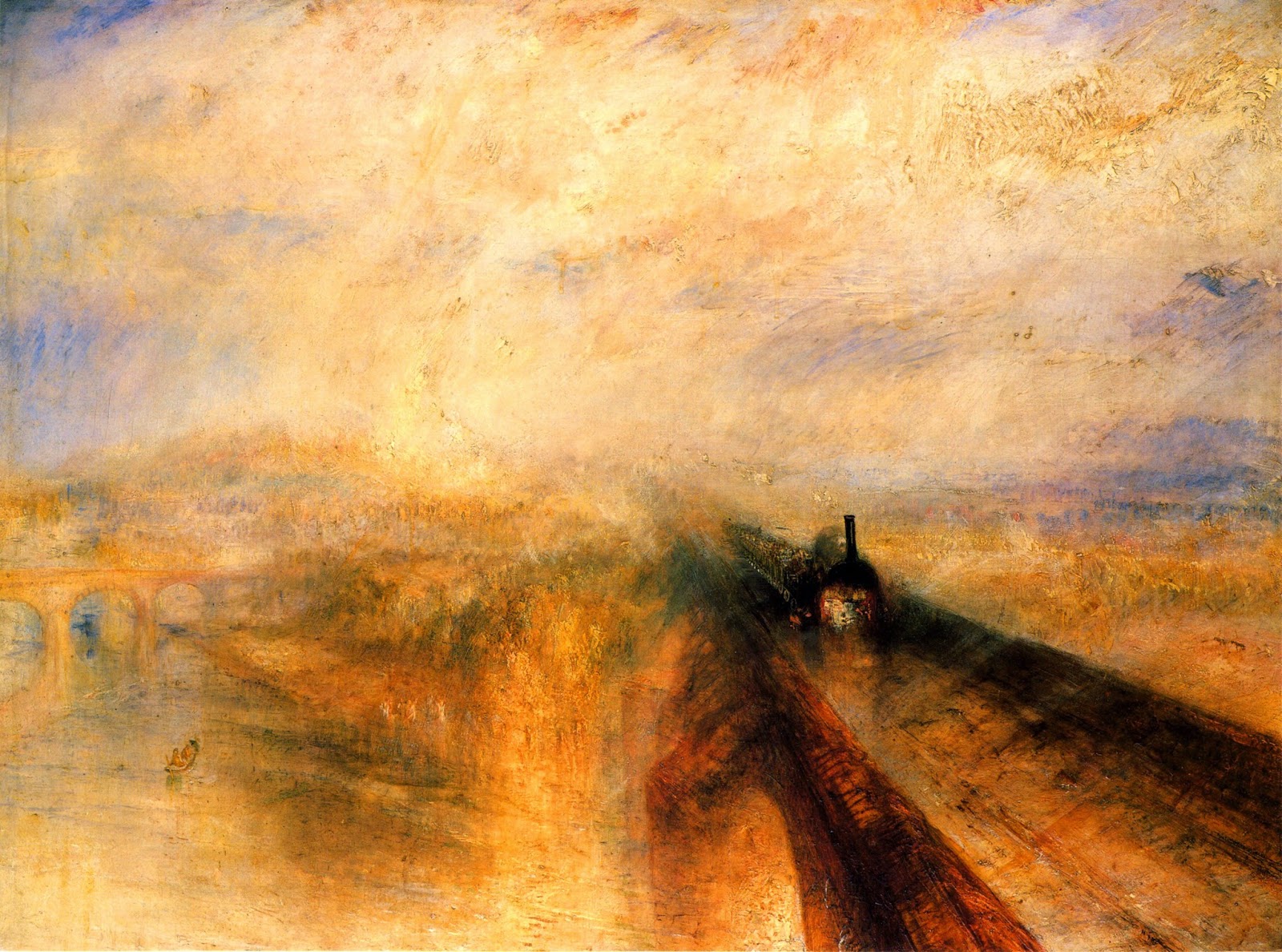 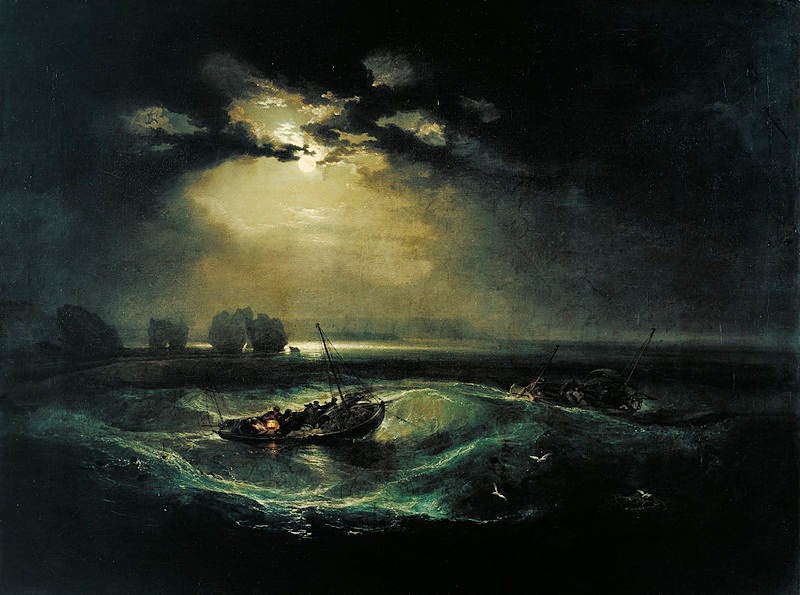 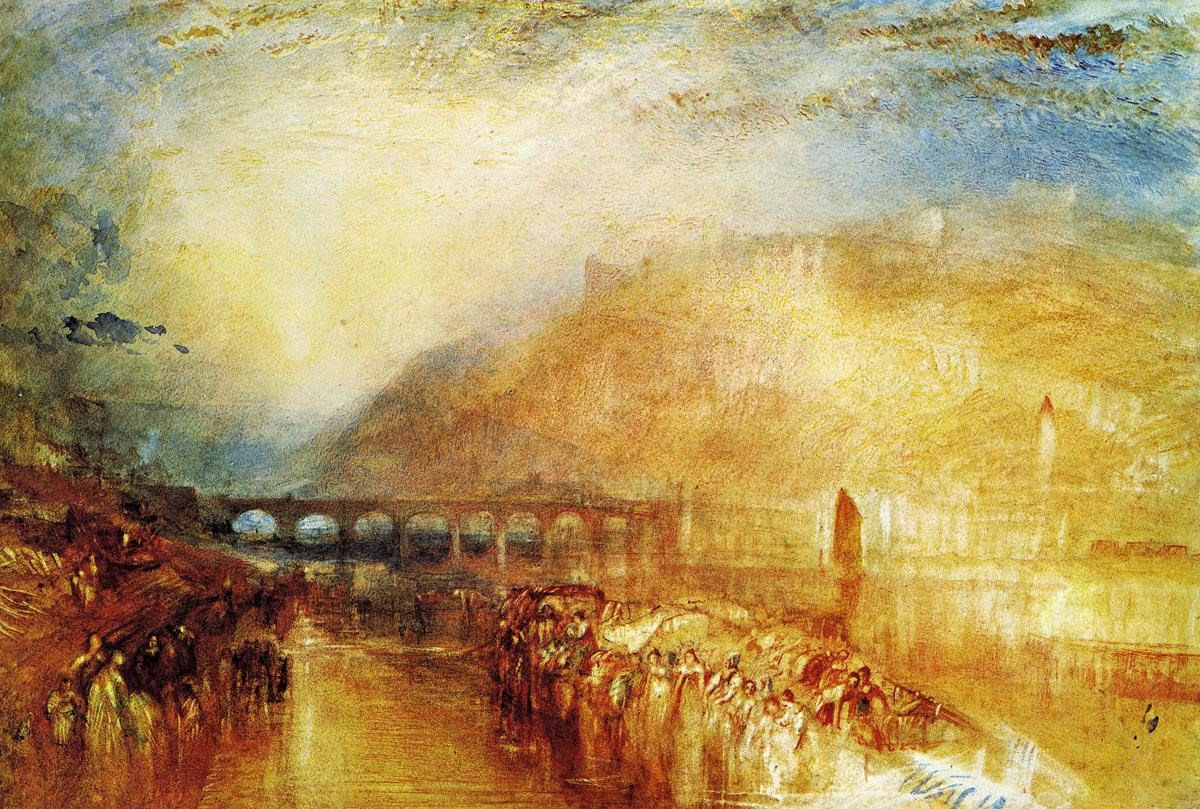 The only thing I can do is cross my fingers so the director choose a Turner-like photography as Webber did for his Girl with the Pearl Earring which was not bad and had some pretty nice scenes. 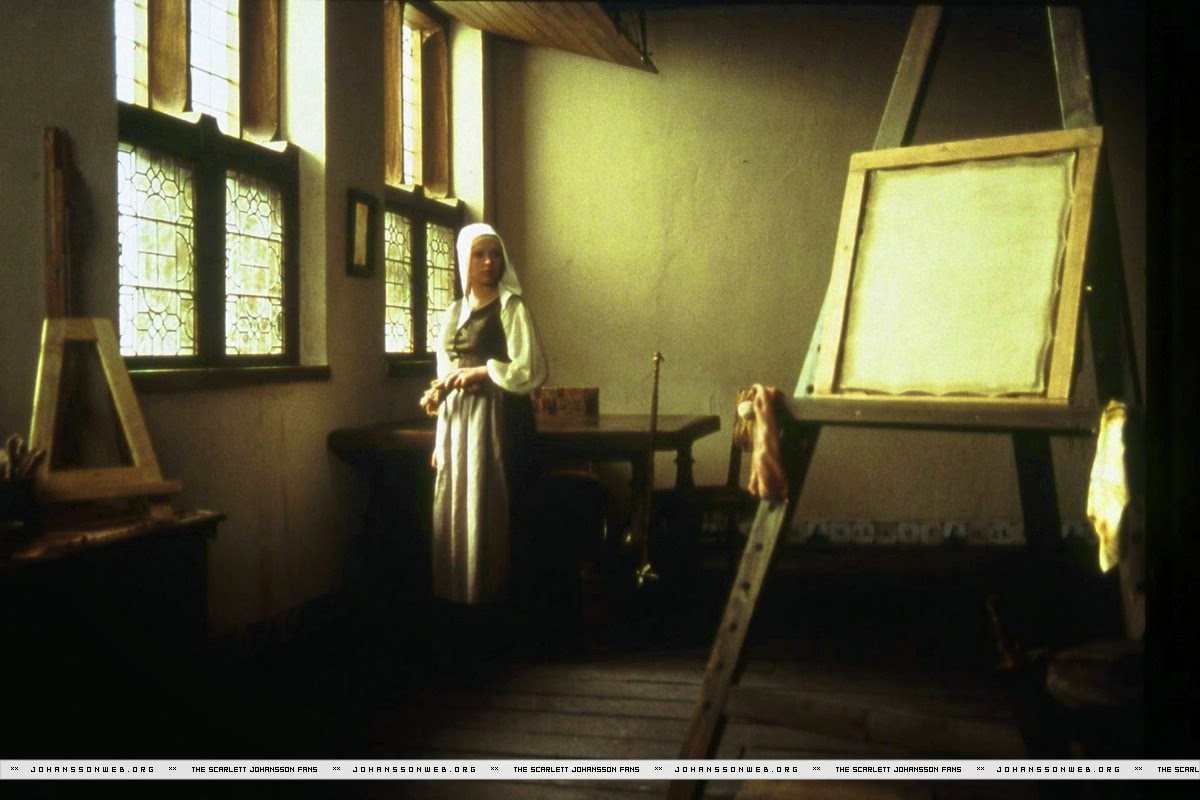 And also good costumes. I cringe when I see inexact costumes in XIXth century based movie (I look at you, Coppola's Dracula, I don't really know why but I don't like you).
Still cinema wise, I should go and see Maleficient. I highly doubt it will be that great, but costumes look super nice and overall it's seems aesthetically pleasing so, why not ?

This week I also absolutly need to go and see this exhibition about tatoos and their evolutions at musée du Quai Branly, which is Paris's primitive art center. 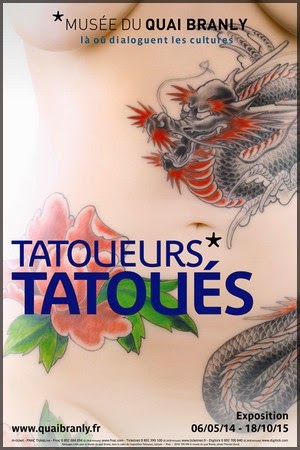 I'm not into primitive arts at all, but they have a nice textile collection from all around the planet, including arabian traditionnal gowns, chinese dresses and aïnu woven and indigo died outfits so it definitly worth a shot, the building itself is wonderful too.

And finally I got my sewing machine back and a bunch of my fairy tails books so I can start working on my summer events outfits at last ! Corssing my fingers so I can make something passable. I feel like I'm most likely to be uncreative and just wear a kimono at Japan Expo, since I'm going to die of heat anyway.

To be fair I don't exactly remember what was my first meetup. The first time I met lolita was at Japan Expo (was it 2009 ?), but I can't pinpoint my first 'true' meetup.